down by law music 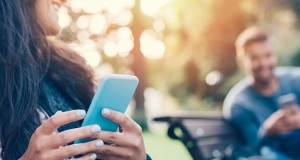 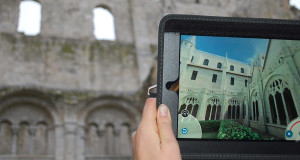 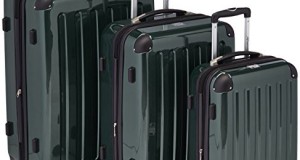